What is your style

Solid Wood Furniture & Fine Imports At Affordable Prices. / Blog / What is your style

What is your style

What is your style?

Some furniture styles, like fashions, are timeless classics. From the graceful curves of a Queen Anne chair to the clean and practical lines of an Empire cabinet, there are furniture styles to fit virtually every taste and lifestyle. If you wouldn’t know a Louis XVI chaise from a Shaker rocker, don’t despair. There is no right or wrong when it comes to selecting a particular style. What is most important is the style you find most pleasing. You may be surprised to discover that exploring classic furniture styles can be an exciting adventure in world history, politics and social change. The following represent just a sampling of popular furniture styles expressed in today’s homes.

This simple and comfortable style evolved under the reigns of two monarchs. Its features included extensive upholstery, arched cabinets and the turned foot. Walnut was often heavily carved in this furniture style.

Developed during what is known as the Age of Walnut, Queen Anne furniture is best known for the graceful S-shaped cabriole leg. Considered by many to be among the most elegant of furniture styles, Queen Anne features limited ornamentation, such as the scalloped-shell motif.

The Shakers, a religious society with communities in various locations ranging from New York to New England and throughout the Midwest, produced furniture characterized by a desire for utility, economy, and efficiency without sacrificing quality. The result is a clean, relatively unadorned style that, as seen alongside others, appears sparse and institutional.

This was the first furniture style to be named in honor of a craftsman. Cabinetmaker Thomas Chippendale combined many influences in his work, including Chinese. His style is best recognized for its ball-and-claw foot cabriole legs and richly carved woods.

Victorian is not really a single style, but an eclectic collection influenced by English, French and Chinese designs which evolved during the lengthy reign of Queen Victoria (1837-1901). Overstuffed and plush chairs, ornately carved woods and dark rich finishes are some of the hallmarks of Victorian furniture.

The earliest work, dating from about the middle of the 17th century, is referred to as Jacobean or, more popularly, Pilgrim furniture. It’s characterized by heavy turnings used for legs and spindles, or split in half and applied to a surface for decoration. This style also features elaborate relief carving, usually of a geometric of floral motif and often accented with applied molding that divide areas into geometric shapes. The wood is usually oak and/or pine, and painted ornamentation was popular.

Four monarchs served as the dominant influences on French traditional furniture. They include:

This period featured very ornate and massive furniture, though its lines were straight and often rectangular. Pieces were richly carved and painted in vivid colors. This period introduced the first fully upholstered easy chair and sofa.

Though lavish and extravagant, this furniture is much smaller in scale than its predecessors. Curves replaced the severe lines of Louis XIV furniture, and particular attention was paid to comfort, as well as appearance. This style also inspired a more simplified country look, known as French Provincial.

A less Playful, more subdued furniture style, Luise XVI features more classic straight lines and it’s notably lacking in decorations and carvings. It’s look was heavily influenced by a growing interest at the time in classical Greek and Roman designs, prompted by the unearthing of the ruins of Pompeii.

Evolving since the 18th century, American traditional furniture is less a defined style than a combination of influences. Today it is more formal in appearance than the earlier, more primitive designs of Colonial and Early American culture. It adapted traditional French and English styles (such as Chippendale and Empire) to create a uniquely classic American look. Most of the original American traditional designs were crafted in Philadelphia and New England.

Evolving out of Federal traditions and borrowing forms from the English Regency style, Duncan Phyfe — a cabinet maker based in New York during the early 19th century — generated a distinctive style that can truly be called American.

Influenced primarily by the works of architects and designers, contemporary/modern furniture traces its roots to the Bauhaus, a radically progressive school of art founded in Germany in 1919. Students of the Bauhaus School were rooted in the philosophy that â€˜form follows functionâ€™ â€“ and they developed furniture styles that could be immediately recognized for their simple, clean and geometric lines that emphasized comfort and utility.

‘Country does not refer to a particular design period, but rather is the expression of furniture in everyday life. Country furniture has ranged from very primitive pieces to the sophisticated work of country artisans. American Country is a particularly popular design style today that captures the rich religious, ethnic and social heritage of the United States.

It is expressed in the very simple, well-proportioned wooden furniture crafted by the Shakers, a religious sect found mostly in the eastern United States. the clean, massive, simplicity of Mission oak furniture, which was inspired by the Spanish presence on the nation West Coast and in the rustic twig chairs and simple, brightly colored furniture of the Southwest, inspired by Native Americans.

Modern furniture refers to furniture produced from the late 19th century through the present that is influenced by modernism. Post-World War II ideals of cutting excess, commodification, and practicality of materials in design heavily influenced the aesthetic of the furniture. It was a tremendous departure from all furniture design that had gone before it. There was an opposition to the decorative arts, which included Art Nouveau, Neoclassical, and Victorian styles. Dark or gilded carved wood and richly patterned fabrics gave way to the glittering simplicity and geometry of polished metal.

How To Clean Rug

Wool Rugs:   If contact with any spill/stain occurs clean immediately.  With a dry cloth or white paper towel, 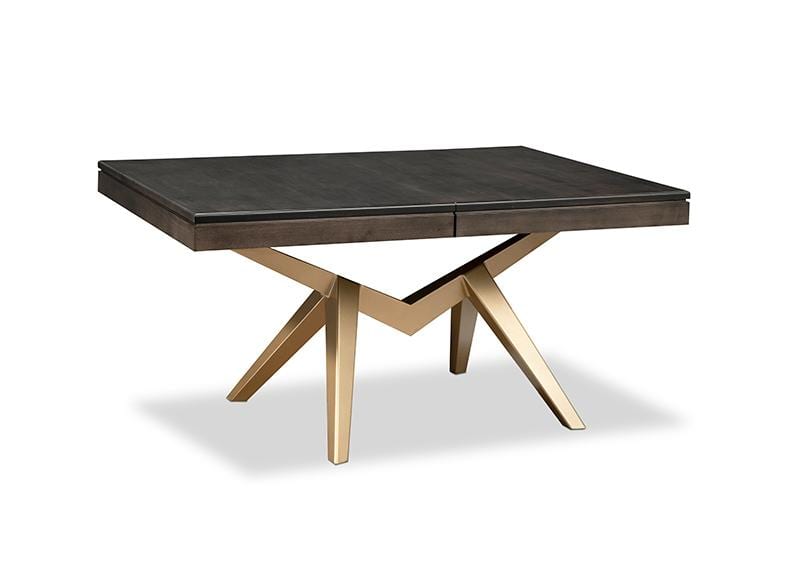 How to maintain solid wood furniture

Solid wood furniture is easy to maintain. With minimal care you can enjoy the beauty and durability of 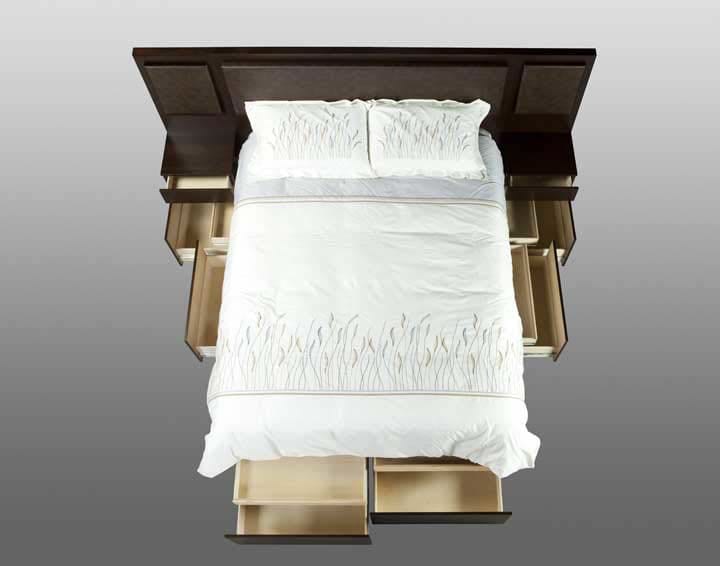 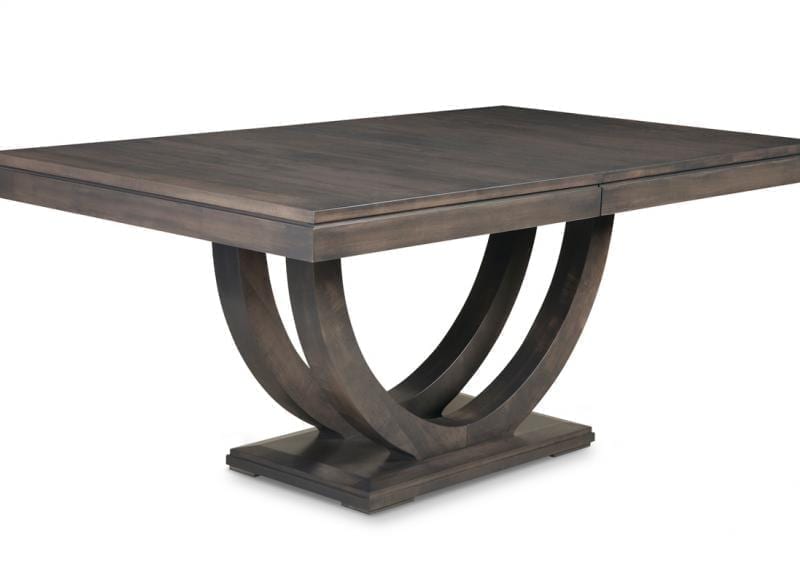 Are you about to invest into new home furnishings?

Numerous reasons why one is about to make a home furnishing buying decision. If you are looking for

What you need to know about lighting

Finding the perfect lighting for your space is integral to any design. More than just adding beauty, but

Berkshire Furniture is a Canadian dealer of Custom Made Solid Wood Furniture.